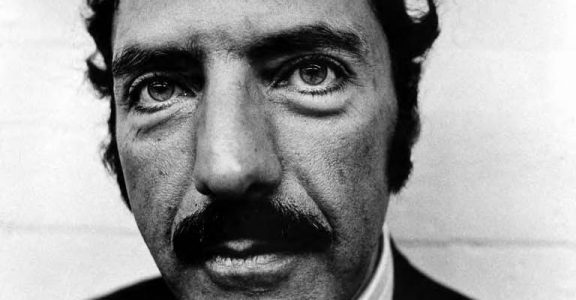 I am afraid of many things: lions, tigers, the possibility of ghosts, saving for retirement… 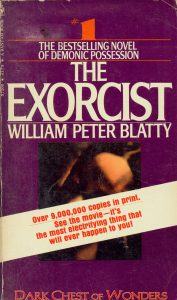 And for many years, I was deathly afraid of William Blatty’s The Exorcist.

It’s a frightening novel, but not just because of the subject matter. Sure, it’s scary to think that ancient demonic entities might possess innocent children and ruin their bodies and minds just for the selfish and perverse goal of tempting men of God into devastation and destruction. That’s some sadistic stuff! But what’s even more horrific is  how this story is told.

For those of you who are lit studies neophytes, tone refers to how the author or narrator treats the characters in the novel, and mood refers to the overall feel or atmosphere of the story.

Identifying tone includes questions such as this: Is the author or narrator sympathetic, aloof, or condescending toward the characters.

Identifying mood might include questioning the seriousness of the novel – is it sarcastic, jokey, erudite, etc.

In The Exorcist, Blatty writes with a kind of dispassionate erudition: his narrator somehow stays detached yet incredibly detailed as he describes the horrors that are unleashed upon the central characters. The effect is such that the reader is ruthlessly drawn deep into the chilly darkness without any chance of relief. There isn’t the promise of absurdity or comedy like that which is offered by Stephen King. It’s just a hard, icy cold exploration of sadism, evil, and human frailty. 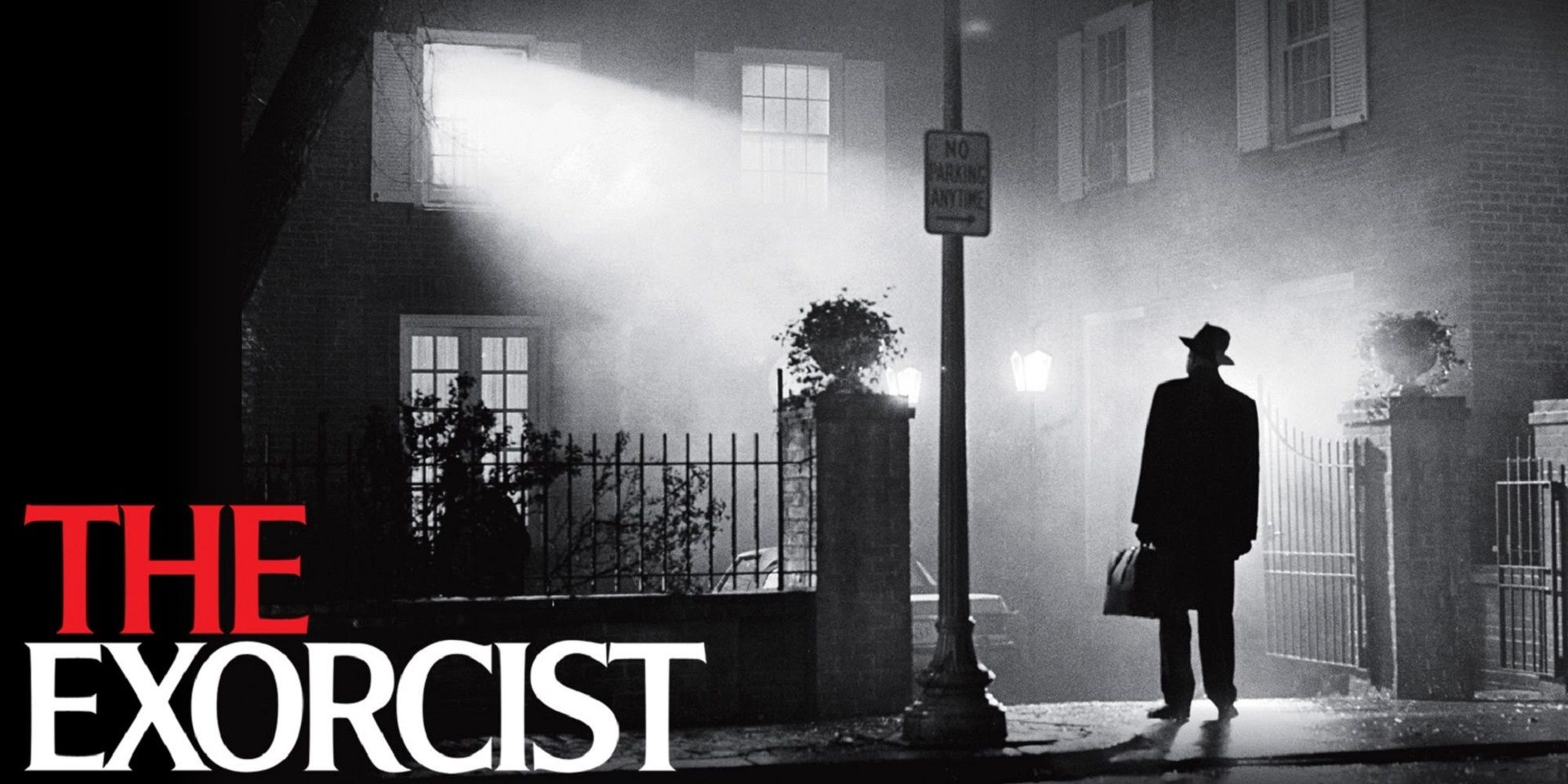 So that’s my bookish, literature major explanation of my fear and awe with The Exorcist. But here’s the real reason why I spent many years hiding from this work: As a very young child, I had an evil, 15 year-old babysitter force me to watch the movie.

The True Story Behind My Fear

I was maybe six years-old when I was forced to watch The Exorcist – not much younger than sweet, innocent Regan, the girl from the movie. Her transformation wrecked me. It literally made me scream and run and hide behind the couch. And the babysitter, that terrible ghoul, snatched me up and held my head and forced me to watch!

Her boney fingers dug into my temples as she twisted my face toward the television. Tears streamed down my face as the welts and the strips of flesh peeled back from little Regan’s body. No escape for Regan. No escape for me.

The incident was actually a bit traumatic (And I’m not some milquetoast. I mean, I grew up around guys who would kick your ass if you didn’t listen to KSHE “real rock radio” and smoke Marlboro Reds). Even as a young teenager, if something triggered a thought from the movie, I’d be up all night with inexplicable fears and terrors. My step-mother would sit with me and watch I Love Lucy reruns until I’d calm down.

It really scared the bejesus out of me. Of course, the fact that I was in Catholic School and they believed in all this schtuff didn’t really help the situation.

I avoided the book and the movie for nearly two decades. Once, in my twenties, I went to a Halloween party with an Exorcist theme. The culminating event was to be a screening of the newly re-released, uncut version of the film. I made up an excuse to leave! I was afraid it would trigger the fears and night terrors again.

Just writing this post is a bit frightening. Amazing how these experiences can affect us.

Anyway, I ended up reading the novel in my thirties. It was great and terrible and extremely opulent in its sentence structures – Blatty uses many grand constructions; Hemingway would weep. And I’m happy to report that no night terrors were triggered.

That is, not until I tried to diagram the opening line! 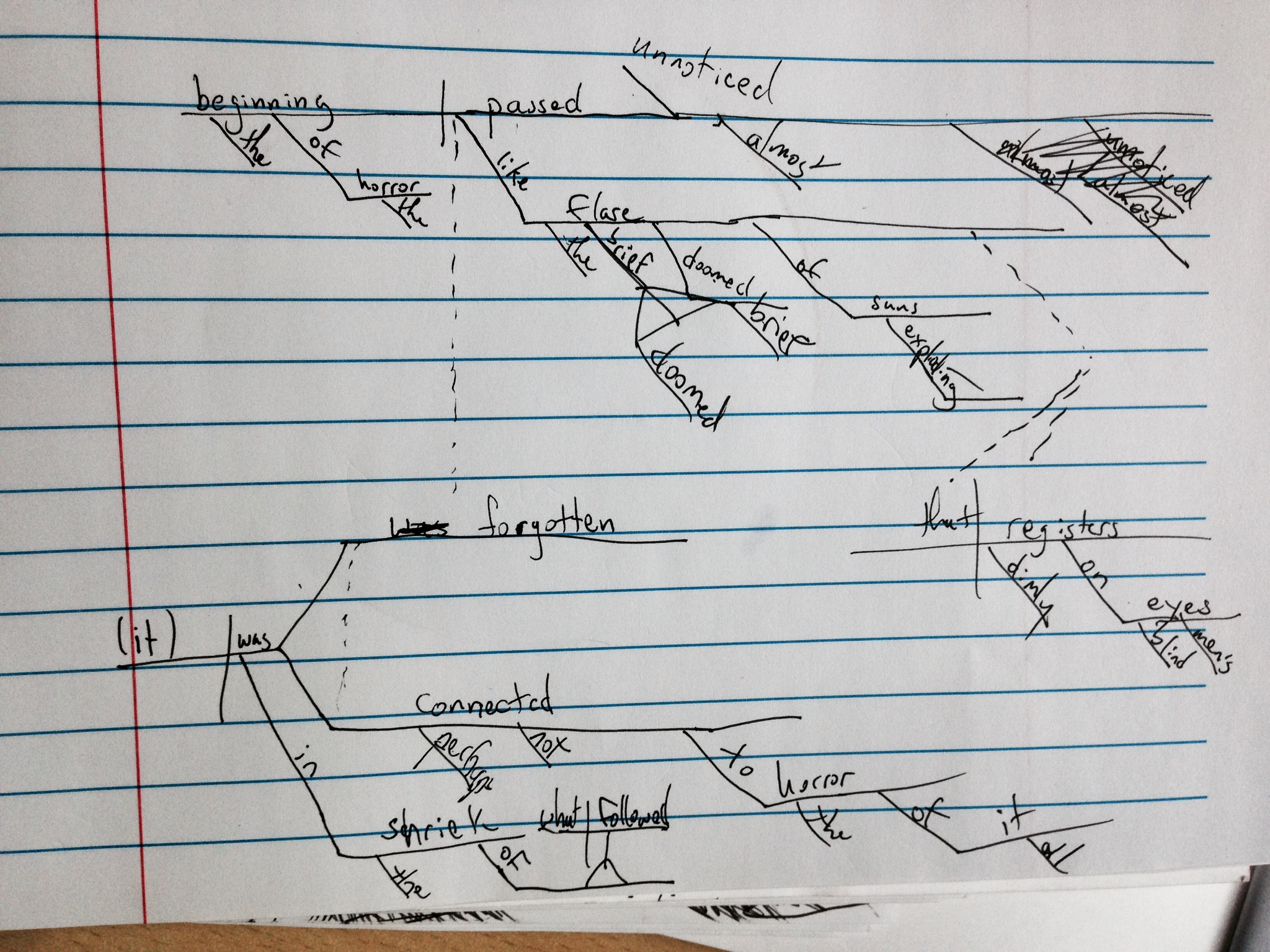 A first stab at the draft…

We have a basic compound-complex sentence with the primary clause and secondary clauses joined together with a semicolon. Of course, that’s where the trouble begins…

“Like the brief doomed flare of exploding suns that registers dimly on blind men’s eyes, the beginning of the horror passed almost unnoticed; in the shriek of what followed, in fact, was forgotten and perhaps not connected to the horror at all.”

We have a primary clause that begins with a fabulous introductory element, containing prepositional phrases, a participle phrase, and a nice adjective clause:

Like the brief doomed flare of exploding suns that registers dimly on blind men’s eyes, the beginning of the horror passed almost unnoticed;

Secondary Clause and the Buggaboo

in the shriek of what followed, in fact, was forgotten and perhaps not connected to the horror at all.

What was forgotten, Willy? Tell me!

If we can imply that the subject of the secondary clause is a reference to the subject of the primary clause, “the beginning,” then we’re good to go; we can throw in an implied pronoun. But why didn’t he just write,  “…it was forgotten.” I’ve been deconstructing sentences for quite awhile, and I’ve not seen this construction before. 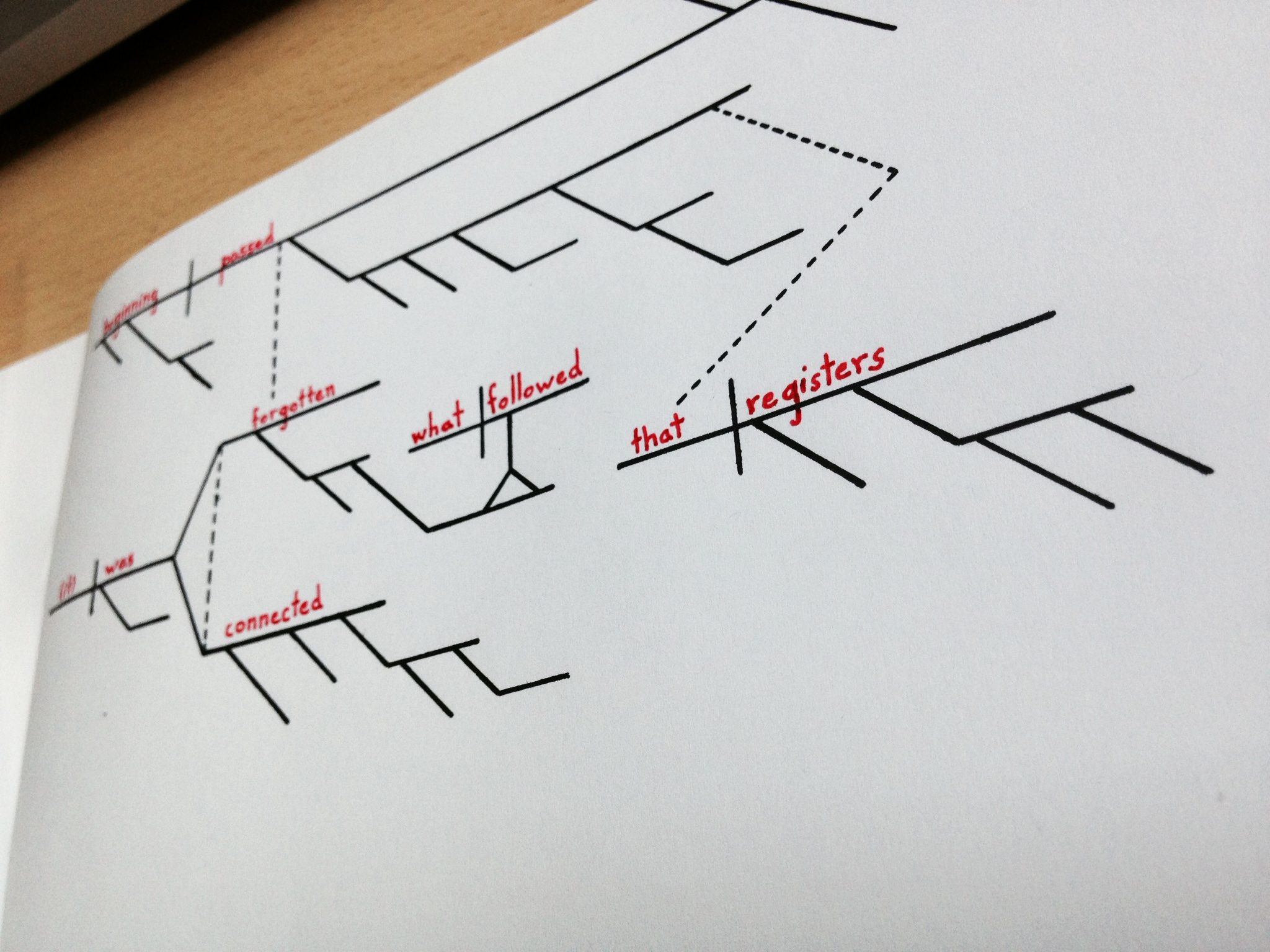 Nailing in the subjects and verbs to each clause 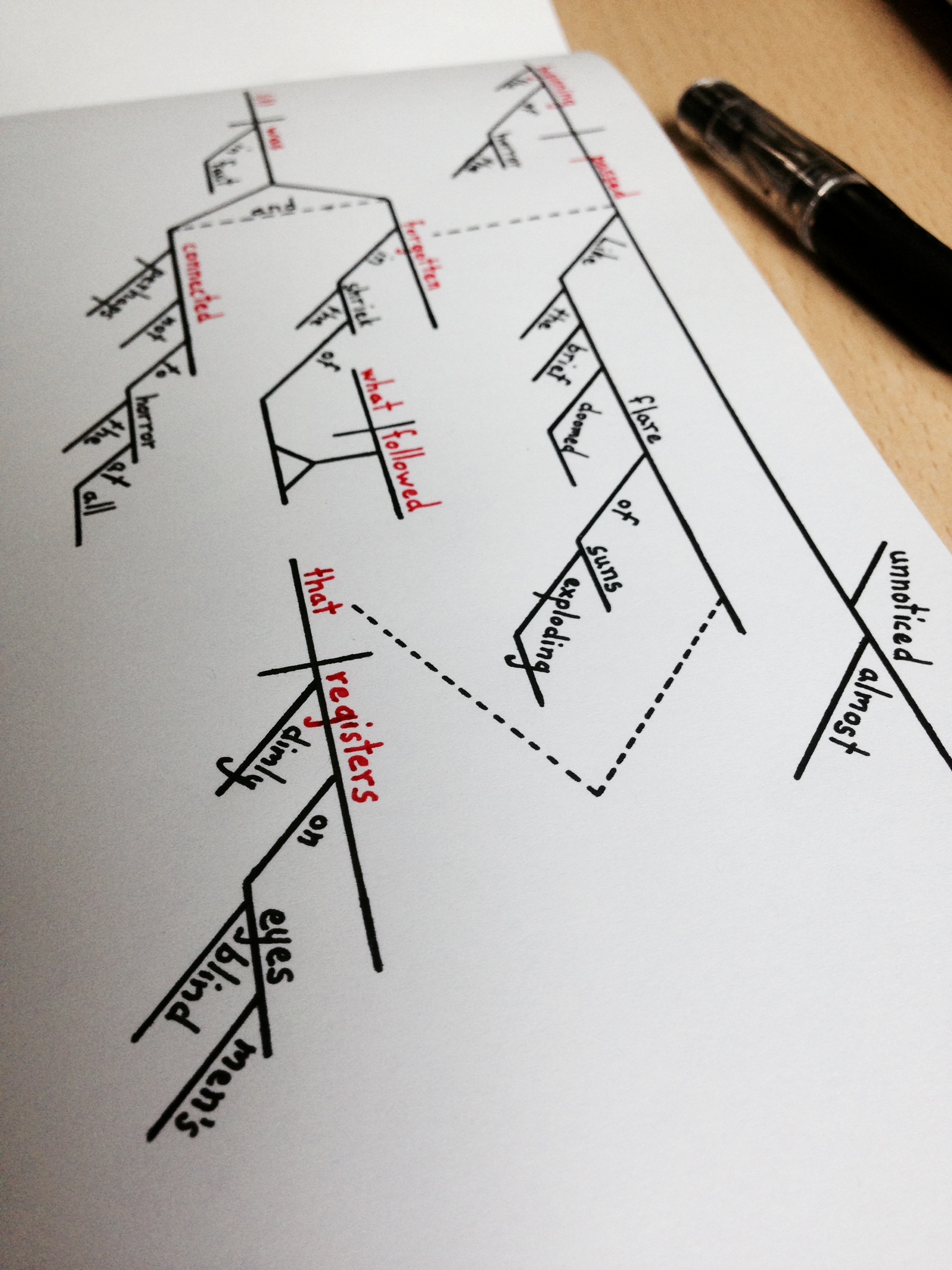 The Exorcist – All elements in place 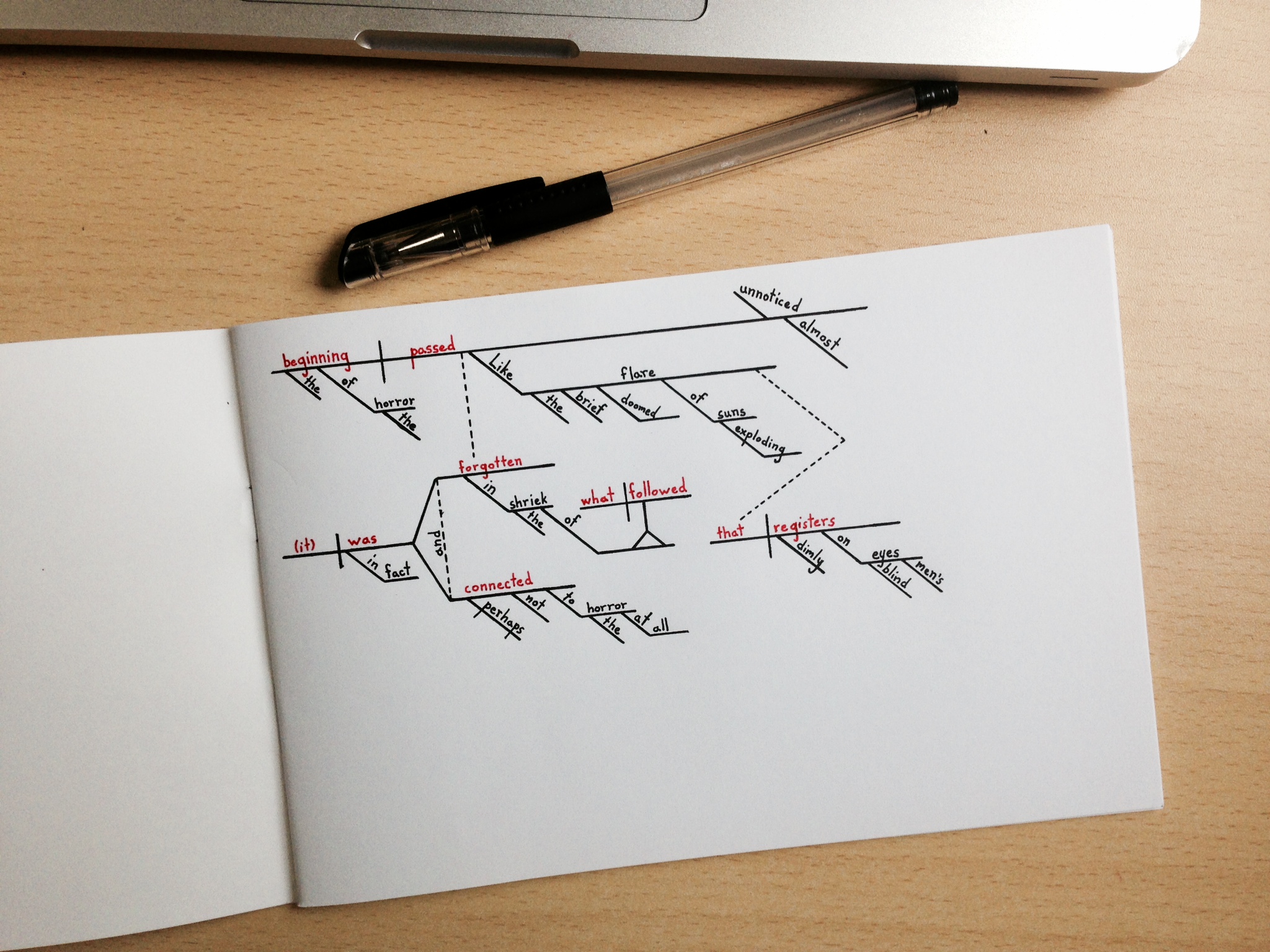 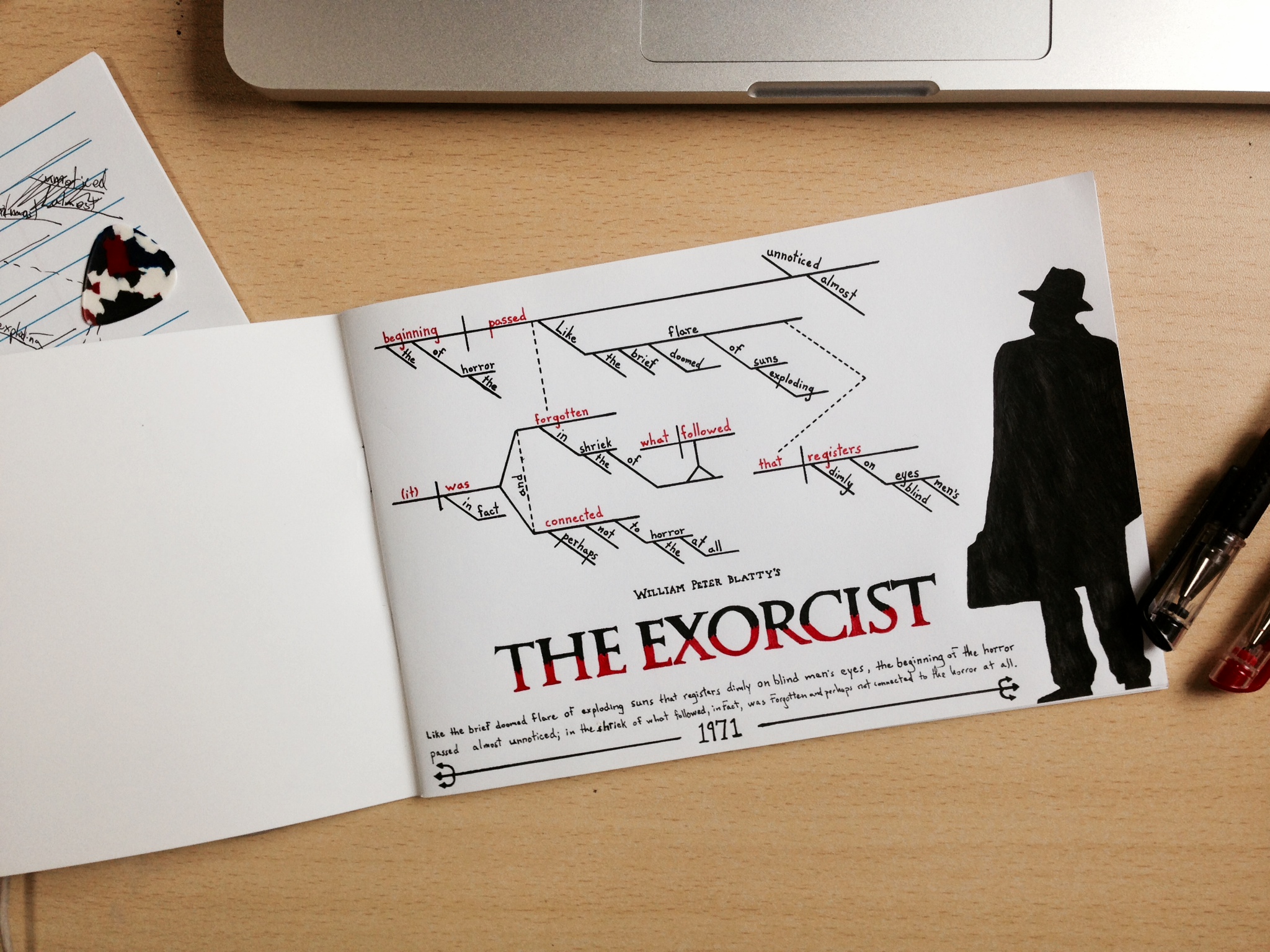 As always, I’m totally willing to accept others’ opinions on my diagrams. If you have a better idea, please let me know.